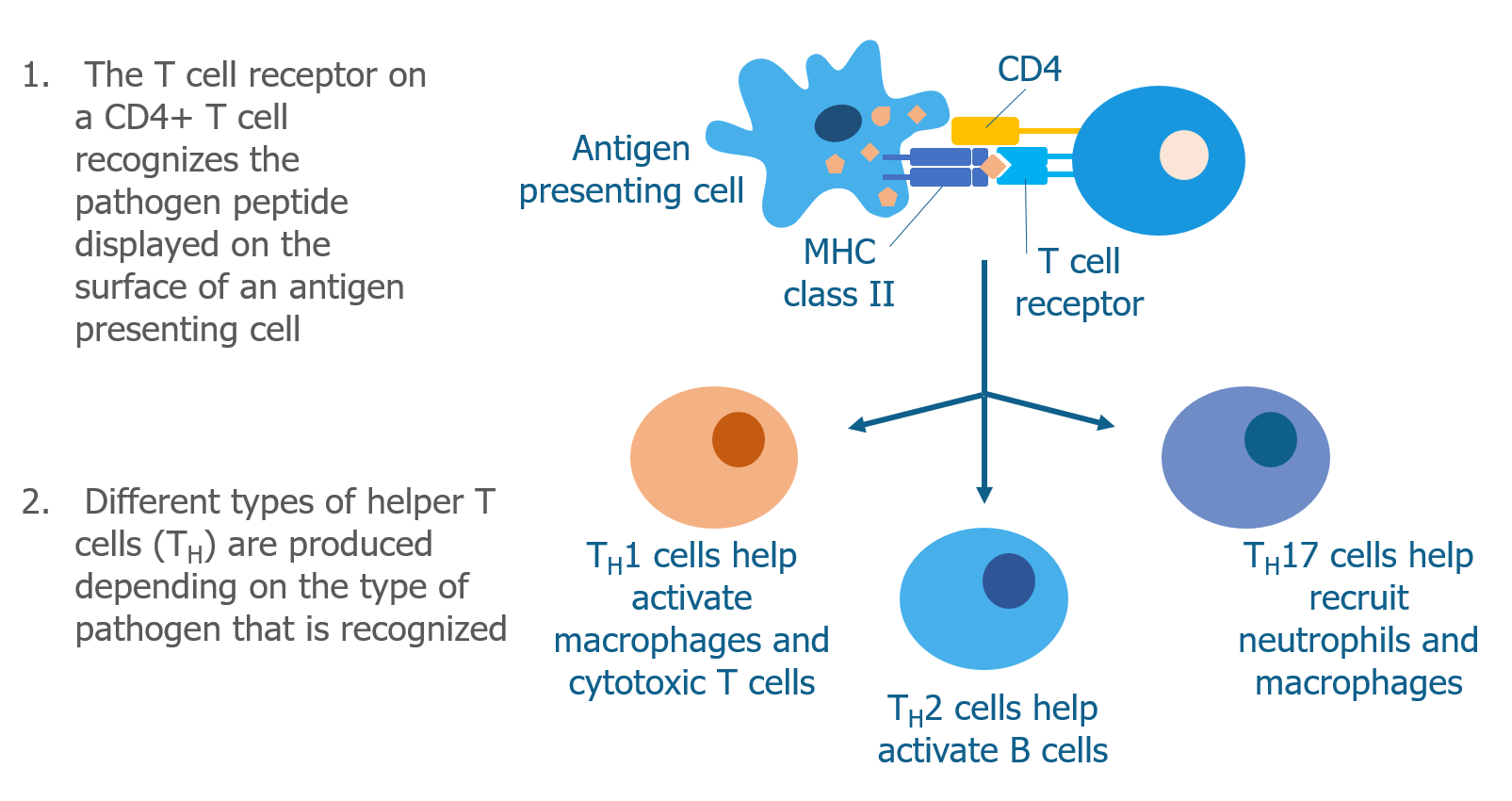 13 Comments on “What Are the Different Types of T Cells?”